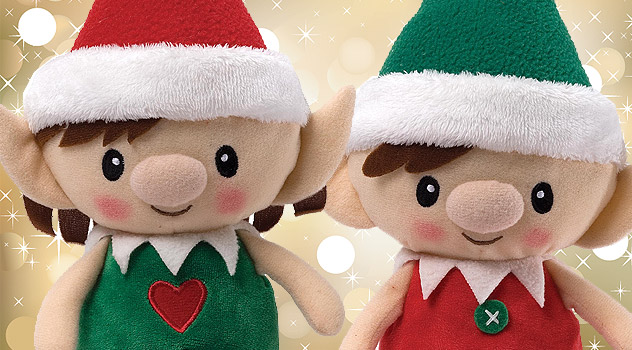 Santa’s Elves are back in stock in time for Christmas We’ve experienced record demand for Christmas Elves this year from UK families. Elves have been flying off [...] 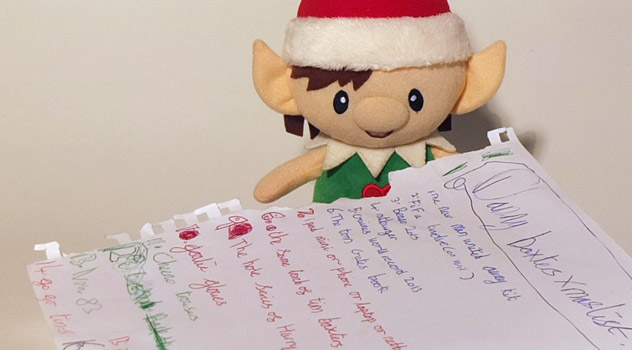 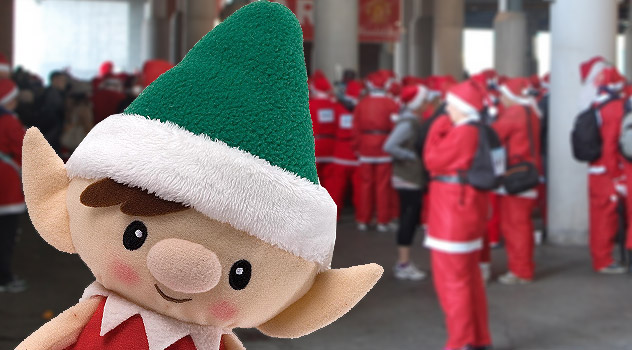 We took Elfin to the 2012 Santa Run at the Manchester United Stadium yesterday. It was cold and we saw more Santas than we could possibly count, so Elfin felt rather at home. [...] 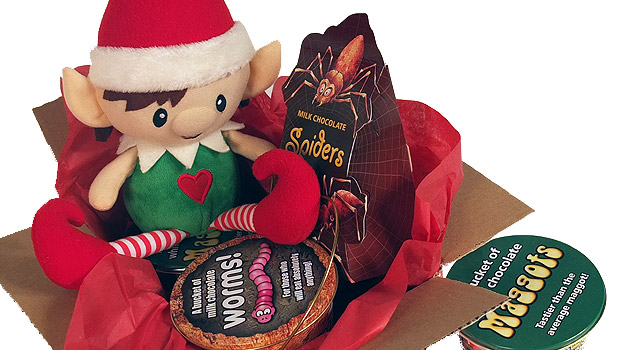 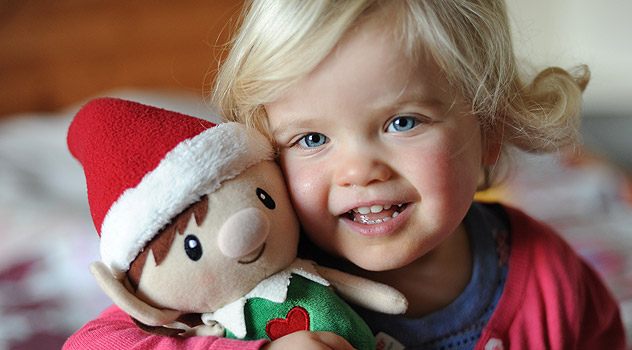 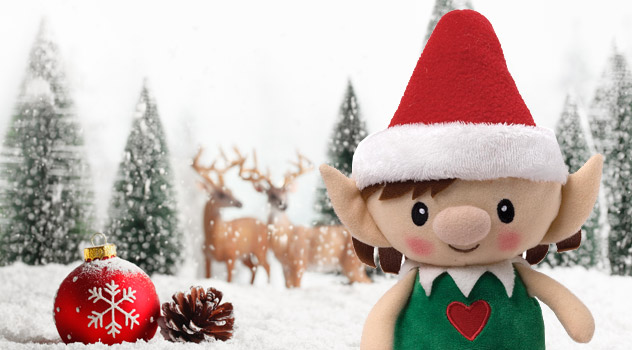 Create lasting family memories – invite one of Santa’s Elves to stay Have you heard about the Christmas Elves tradition? It’s when Santa’s Elves visit [...]