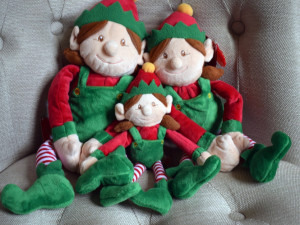 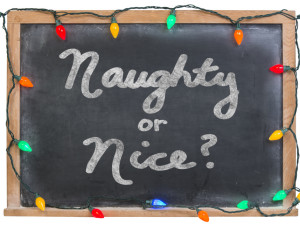 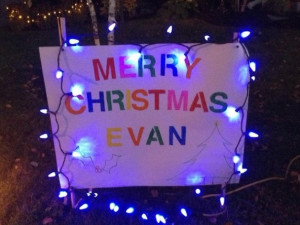 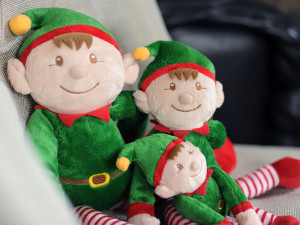 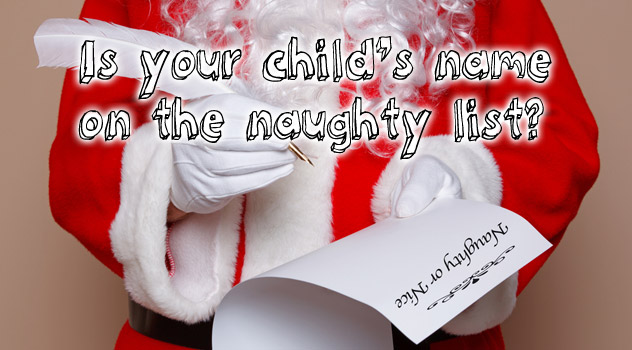 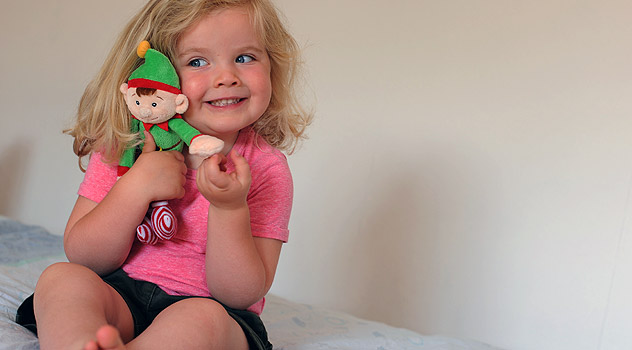 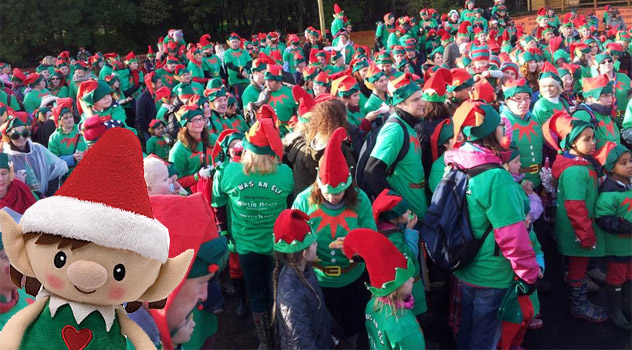 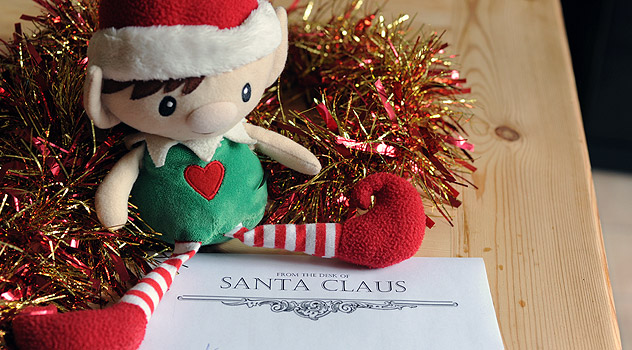 Make sure your child receives a note from Santa In December, Santa and his team of elves are busy, busy, busy… They make gifts for millions of people around the world, [...]