Evan Leversage woke up 25th of October still buzzing with the Christmas spirit, after his small town of St. George, Ontario, brought him a spectacular Christmas celebration the night before.

When the seven-year-old boy was told he may not have long to live, owing to an inoperable brain tumour, his mother decided they would celebrate Christmas early. Soon the idea spread and the whole community joined together to make Christmas come early for Evan. 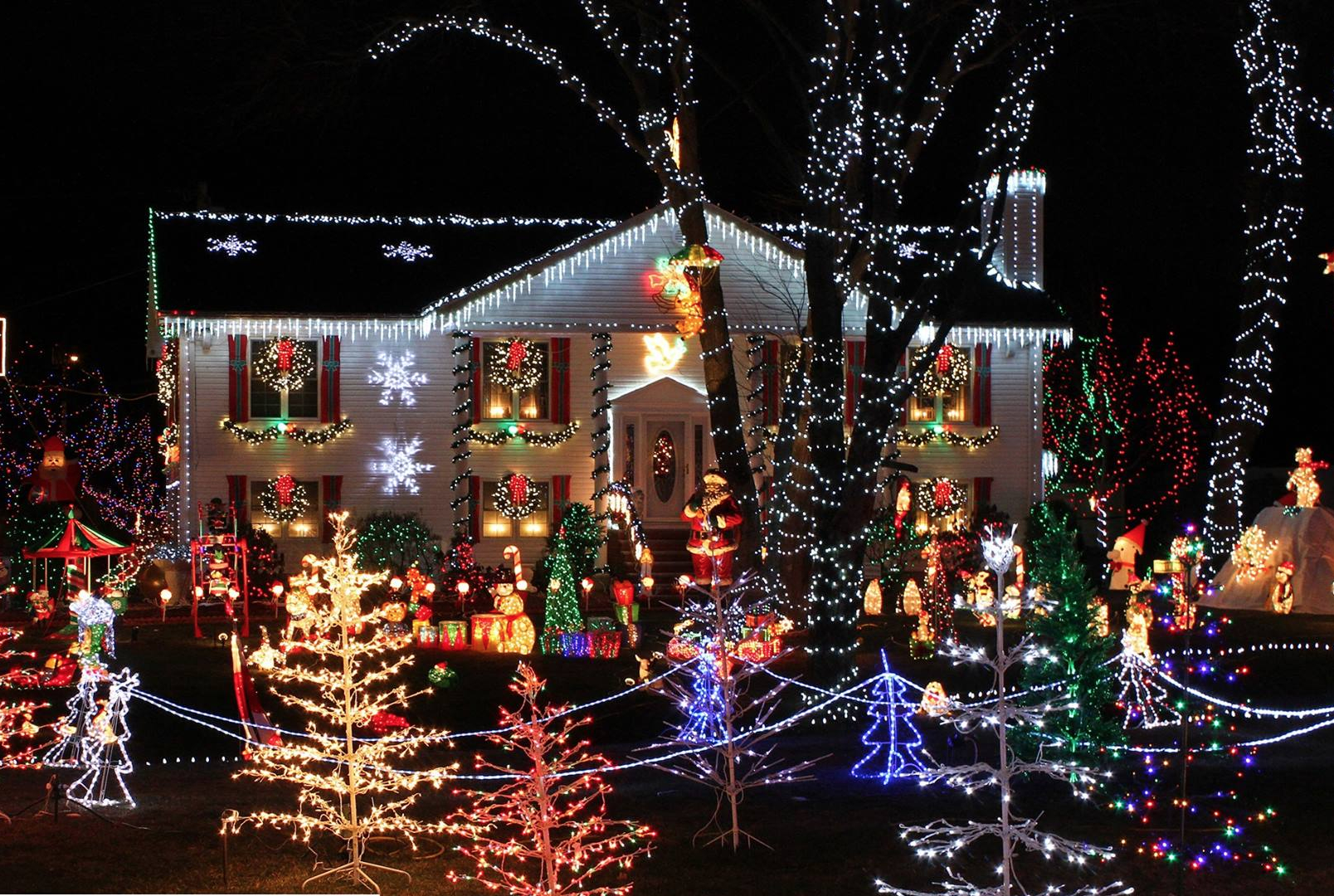 They organised a huge Christmas parade, decorated the street and covered the family’s front lawn with artificial snow.  Little Evan rode on Santa’s sleigh. Gifts came from near and far, including a Batman hat sent by Justin Bieber.

An overwhelming 7000 people turned up to join the parade – more than double the population of  this small town.

“Many times I have told people [that] Evan is my inspiration,” his mother, Nicole Wellwood, told CBC News on Sunday. “The whole wide world became my inspiration last night.”

“When Evan was diagnosed, what our family planned to do was raise awareness for childhood cancer, and yesterday was a testament to that,” Nicole Wellwood said, holding her smiling son. “The parade was for Evan, but in our family’s heart, we were thinking about all the other children in the same position…. They were in our hearts as well last night.”

The event attracted coverage from media outlets around the world.

Visit the facebook page for the event to find out more.